Wear it with pride!

His first name “Fausto” is proudly displayed on the Bianchi blue shirt. And “Campionissimo” refers to his nickname and great successes. In 2019 he would had turned 100, but the legend Fausto Coppi will live on. This shirt is a tribute to the cycling legend Fausto Coppi!

The Italian cyclist Fausto Coppi (1919-1960) was nicknamed “Il Campionissimo” which means champion of champions. In 1949 he was the very first rider to win the Giro d’Italia and the Tour de France. He even won the Giro five times. In 1953 he became world road champion in Lugano. Because of his great achievements, but also because of his secret love with the White lady, his early death (malaria) and his battle with rival Gino Bartali, Coppi became a legend in Italy and far beyond.

Bianchi was an Italian cycling team sponsored by the bicycle manufacturer Bianchi. Founded in 1899, it is one of the oldest cycling teams in the world. Bianchi was not continuously present, but every time they were in the peloton, the sky blue color sparkled.

In its history, many famous riders were part of the team and many successes were achieved. But the greatest period came when Fausto Coppi joined the team in 1945. In the 1970s, Bianchi returned to the peloton as a sponsor and then as Bianchi-Campagnolo. With the World Champions Marino Basso and Felice Gimondi in the team. The last period as main sponsor was with leader Jan Ullrich in 2003. Who fought a battle with Lance Armstrong in the 100th edition of the Tour de France. Bianchi is still active in professional cycling, but only as a supplier of bicycles, for example for Team Jumbo-Visma. 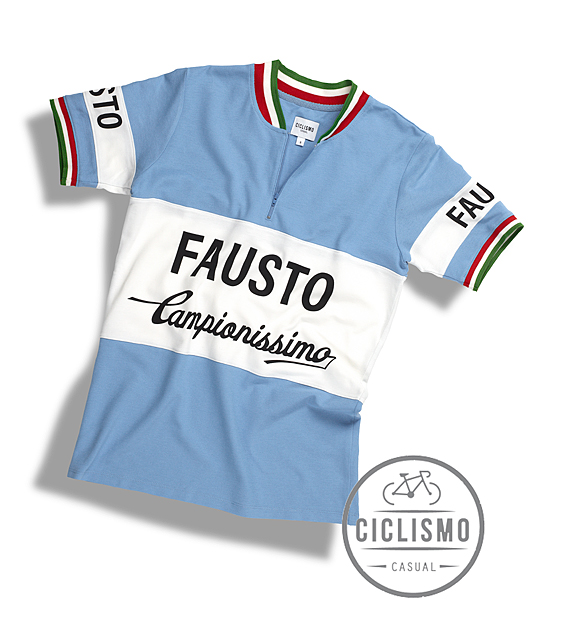 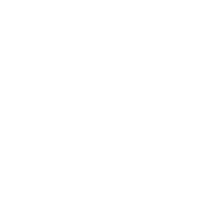